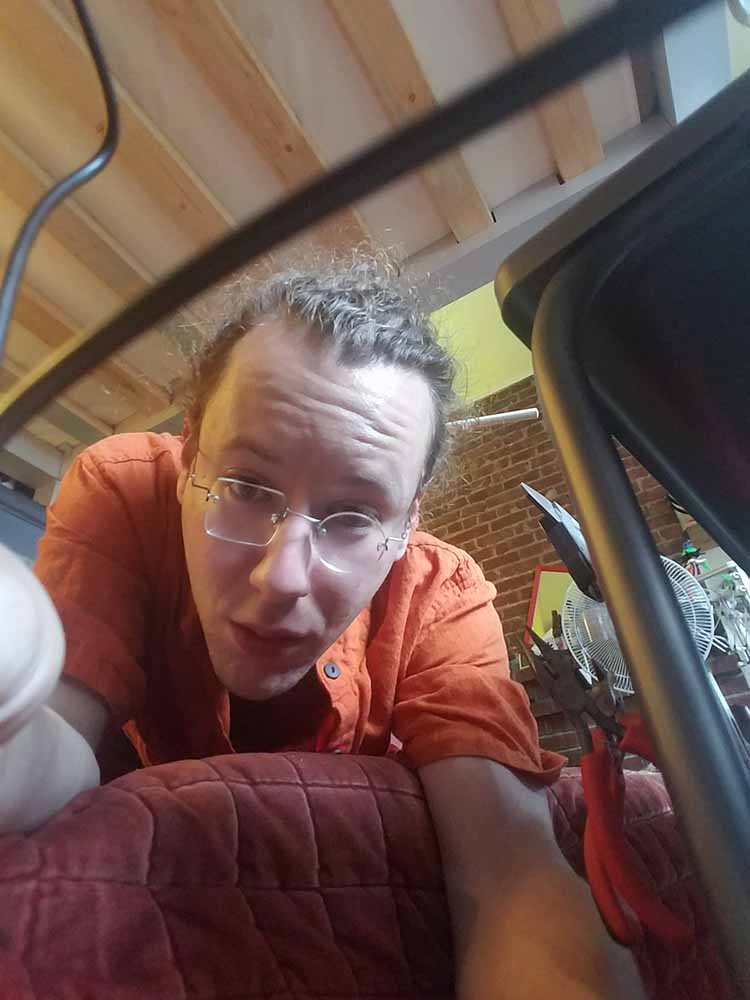 a recent graduate of the Parsons MFA Design + Technology program, jeffrey geiringer (they/them) works at the intersection of technology, the physical world, and experiences of embodiment inherent to all lifeforms, including Artificial Intelligence.

their thesis project is entitled Object Americana and comprises a choreographed artistic partnership with a 3D point-clound GAN, a type of Machine Intelligence that is able to imagine shapes in 3D space. The result of this partnership is hybrid, combined objects created on the theme of Americana. The individual objects are the results of polling data and the extensive collaboration between both intelligent agents (Machine and Human). The sculptures of Object Americana are some of the world's first AI sculpture.

other major projects have included training an Artificial Intelligence to care for a hydroponic system, a 3D-printed shrine to Demeter designed for use on the International Space Station, a playground made of grafted trees designed to teach children about their connection to the earth, and an extensive study of the meaning of combination as applied physically to objects and conceptually to the artistic process.

prior to beginning their Master's degree, jeffrey had a great deal of experience in the art and design worlds, holding roles in furniture design, architectural design, fabrication, and artist assistance. they have also been working as a freelancer for over nine years, and most recently was featured as the main sculptor for a large-scale dragon statue for a major cruise ship line. They are also the sole proprietor of doublehead digifacturing, a small-scale homegoods 3D printing company. doublehead specializes in creating objects that could not be produced using traditional manufacturing techniques; jeffrey coined the term 'digifacturing' to more accurately reflect the reality of fabrication in the Computer-Numerically-Controlled (CNC) age.

in their dwindling spare time, jeffrey enjoys being a competitive pinball player, cycling, go (the surrounding game), rock climbing, and trying to get to 1v1 Master's league in StarCraftII. They recently moved to Hong Kong with their spouse, where they are working for a robotics company and pursuing a gallery-art career. 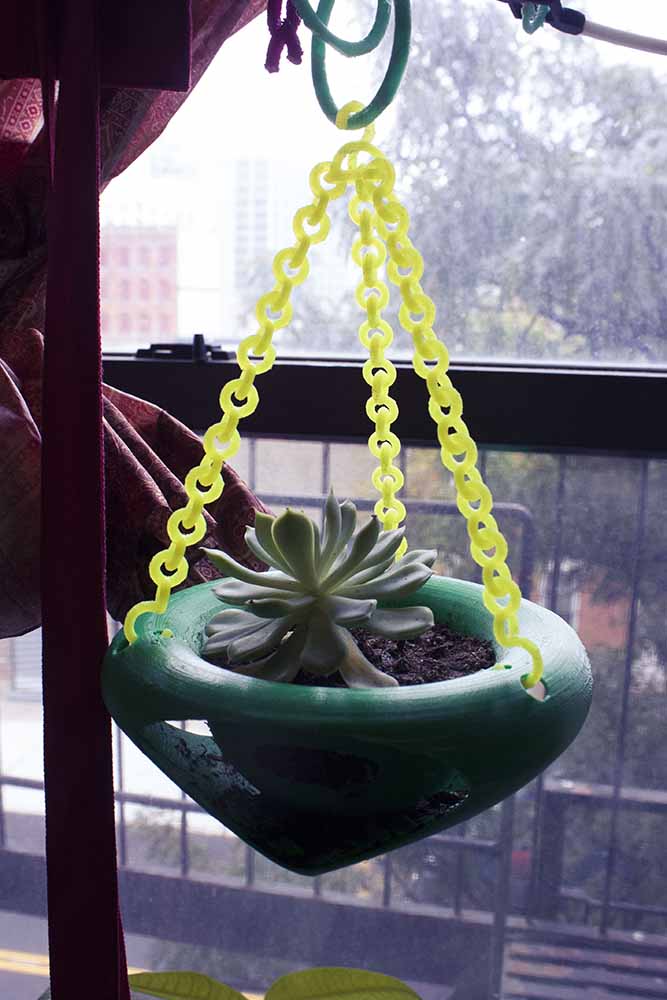 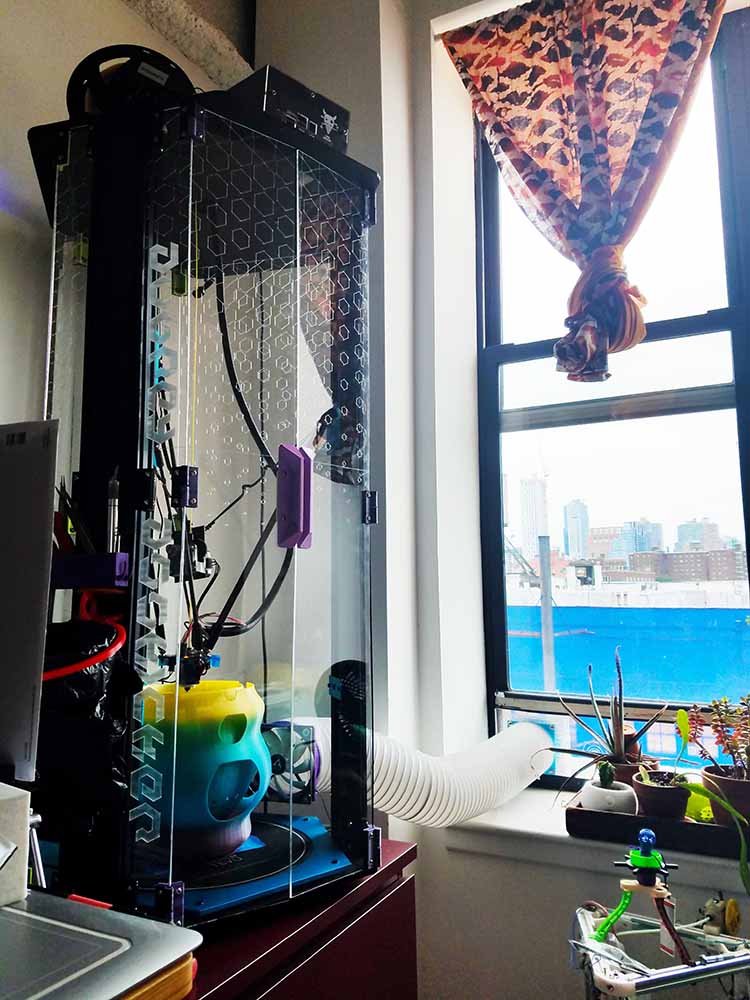 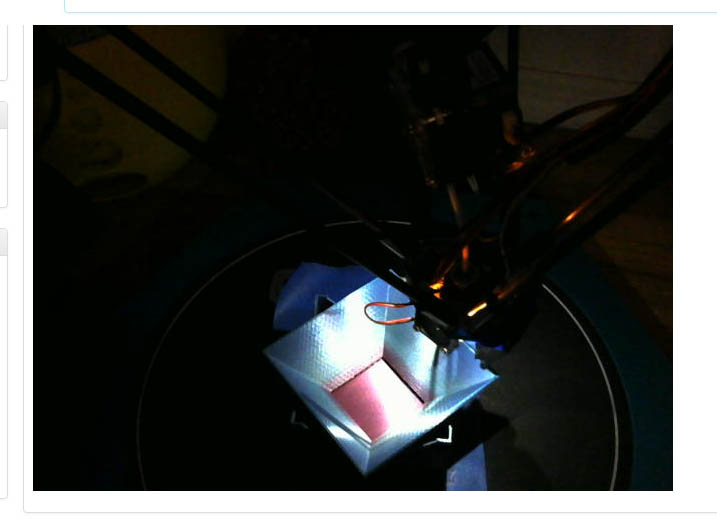 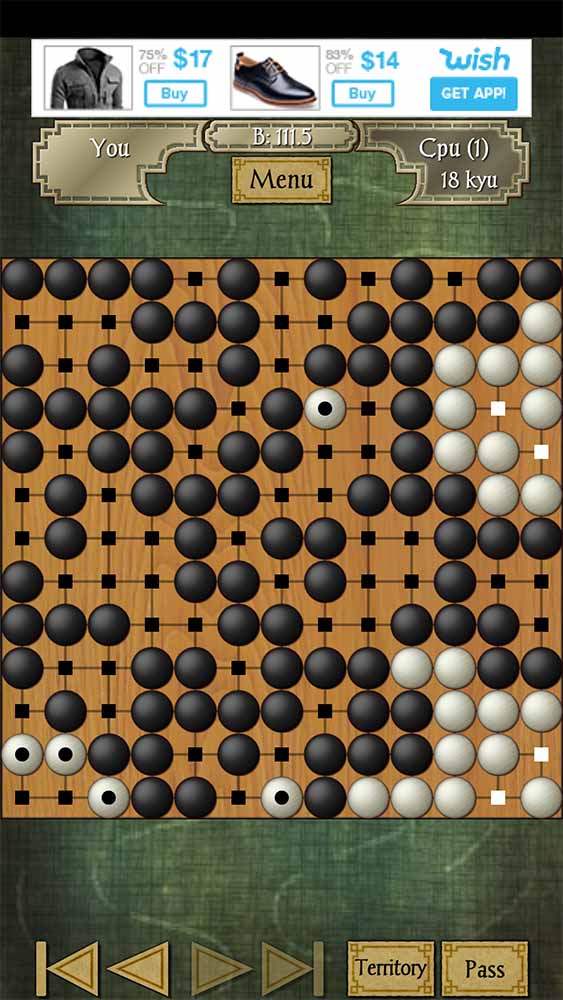 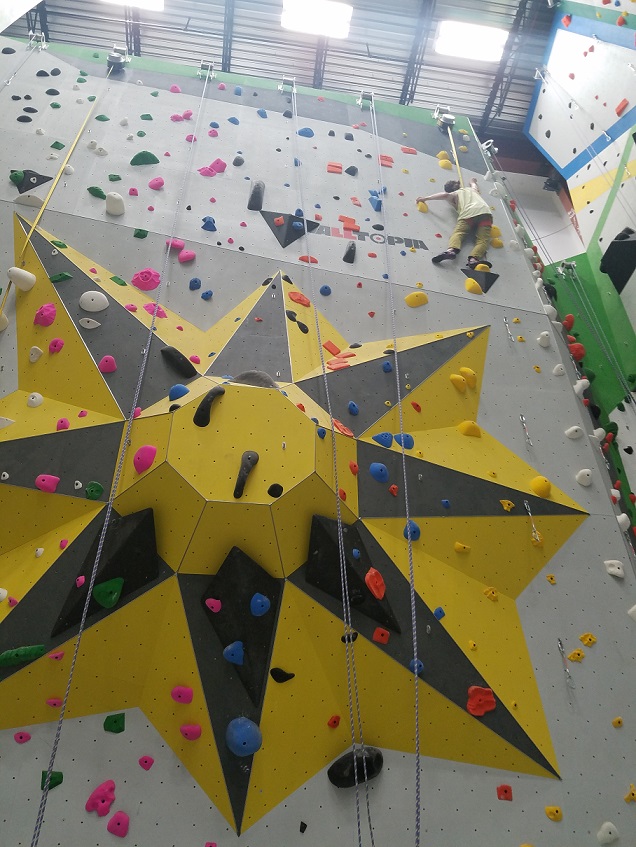 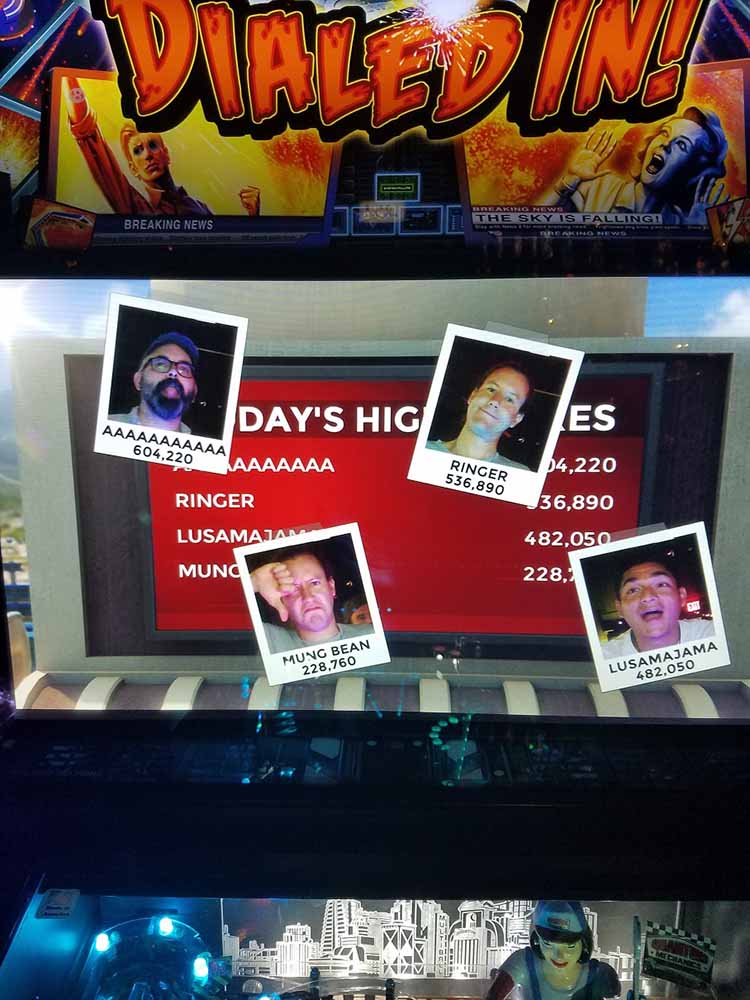