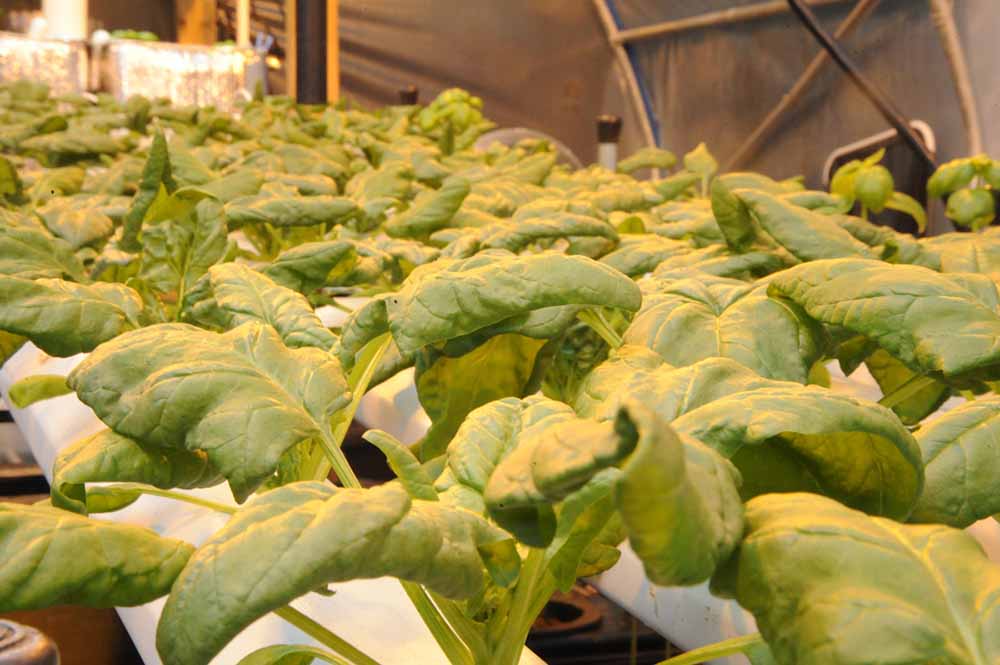 as per the 4D narrative i created, (nearly) silent night, for the final 5D iteration of this project, i named ZOHA, the Zero-g Orbital Hydroponic Automaton, and started to further analyze the interactions involved and research pertinent precedents.

this resulted in a comprehensive, technical breakdown of the interactions that will need to be further designed and a much better understanding of what work has already been accomplished in this field. this helps to determine where i can push the boundaries of what has already been achieved.

the goal of this project is to contribute meaningful research to the cause of having a self-maintaining hydroponic system in orbit.

ZOHA's primary interaction is, of course, with the plants that live inside of it, using them as both inputs and outputs:

ZOHA's relationship to the astronaut crew of humans it feeds with its plants is meant to be as minimal as possible. this is the most explicit goal of the project. human feedback will still be required in order for ZOHA to fully appreciate the quality of the plants it produces, however:

as an artificially-intelligent machine, ZOHA will interact with itself in several important ways both physical and mental: